Samsung has increased its investment in mid-range mobile phone models continuously, especially the Galaxy A series. Because of its long-standing strong industrial design capabilities and many core technologies, the competitiveness of the Galaxy A series products has also increased gradually. In recent days, Samsung has brought the new Galaxy A70s to us again. This phone not only has gorgeous screen,thin and light body, but it also owns its 64-megapixel sensor GW1, which has become its highlight.Let ’s take a look at this Galaxy A70s together and see if it can become a new choice for the majority of users.

Appearance: gorgeous U video screen + thin body
The Samsung Galaxy A70s has a unique thickness of only 7.9mm, with a unique prism design. 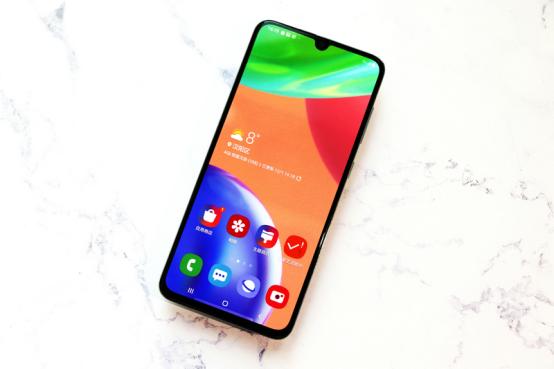 On the front of the phone, the Samsung Galaxy A70s uses a 6.7-inch Samsung Super AMOLED water drop full screen with a resolution of 2400x1080 and a screen ratio of 20: 9. It not only has a wide field of view, but also has a high degree of screen color reproduction, which can bring immersion experience in some scenes, such as playing games, watching videos, multitasking, browsing and more. 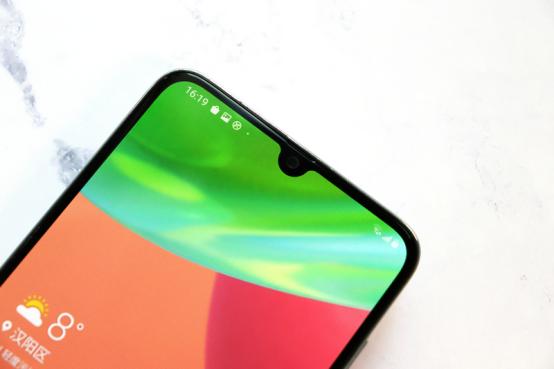 At the same time, the frame of the phone is very narrow, so that the screen ratio of the phone maintains a higher level in the same price models. In addition, the phone also supports screen fingerprint recognition. You can quickly unlock it by simply placing your finger on the unlocking area. The unlocking speed and experience have reached a level similar to that of the flagship phone. On the back of the phone, the Samsung Galaxy A70s has three colors: spectral black, diamond white, and dazzling red. From the design perspective, we can see that the phone still continues the stylish atmosphere of the Galaxy A series, but instead of the current mainstream gradient color, it uses digital pattern and layered color inspiration design. Through the back cover of the ultra-high-gloss material with 3D glass texture, the phone body has a gorgeous prism gloss, showing a futuristic holographic effect. 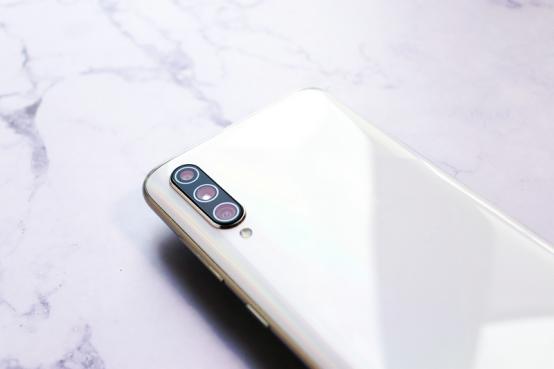 Although the Samsung Galaxy A70s is equipped with a large 6.7-inch screen, this does not mean that it cannot have a comfortable grip. The back of the phone is designed with 3D glass texture, which can better fit the palm when holding, and the users also can operate the large screen with one hand only. 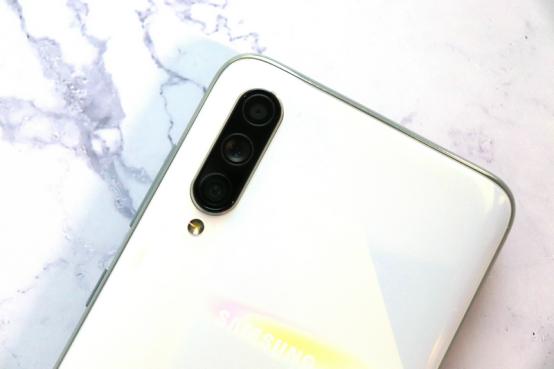 And it is worth mentioning that Samsung still controlled the thickness of the Galaxy A70s to 7.9mm based on the built-in 4500Ah large battery, while controlling the weight to 187g. This made us very surprised for a large battery phone with a 6.7-inch screen. 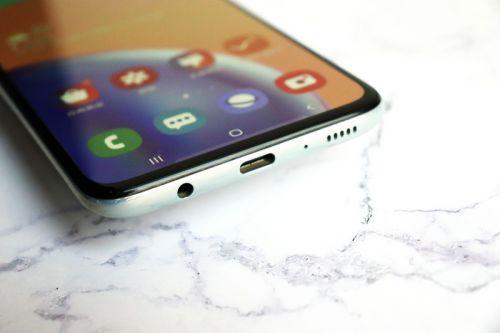 In addition, the Galaxy A70s uses game boosters based on artificial intelligence in order to improve the user's gaming experience, which not only can speed up data loading speed by optimizing performance, but also add virtual image frames in the game to make the game image more complete and smooth. At the same time, it also can optimize the battery life, temperature, and memory according to the user's using habits to bring more perfect gaming experience to users.

In order to let everyone feel the performance of this phone more intuitively, we tested it with mainstream running test platforms - AnTuTu and Geekbench .

From the above test data, we can see that the Galaxy A70s scored 213,217 on AnTuTu software, the single-core score on Geekbench software was 2377, and the multi-core score was 6,667.

In the actual game experience, we used the current mainstream mobile game "Game for peace" for practical testing. 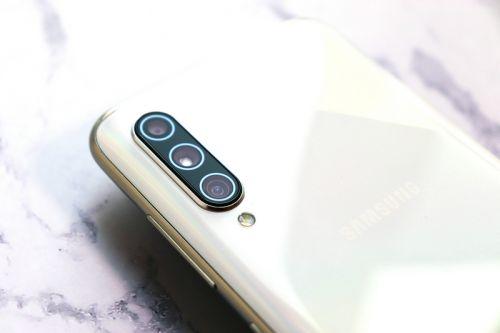 After actual testing, we found that with the blessing of the new-generation Qualcomm Snapdragon 675 processor, Samsung Galaxy A70s has basically no stutter phenomenon when running "Game for Peace " at HD image quality and high frame rate, while the fluency and image quality rendering capabilities are also very good.No matter the characters, plants,buildings or the detailed rendering can meet the daily basic game needs. 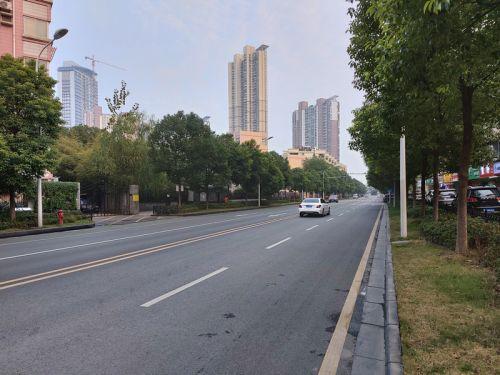 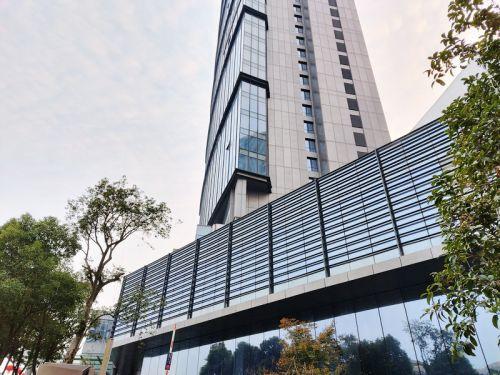 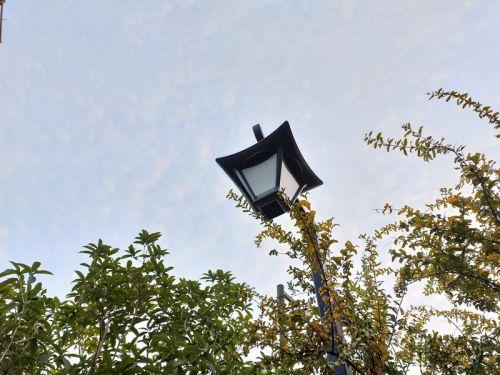 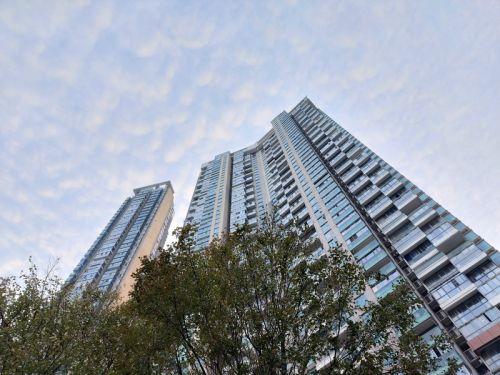 Due to the poor weather conditions, the photos we took during the day all looked gloomy. However, due to the powerful 64-megapixel main camera of the Samsung Galaxy A70s and the pixel four-in-one technology supported by the GW1 sensor, the camera's imaging details are still well, the picture details are rich, the white balance and color reproduction are accurate, and the Samsung Galaxy A70s 's image algorithm will make the shooting picture more realistic. 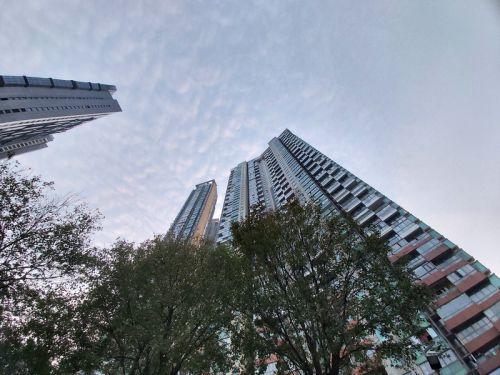 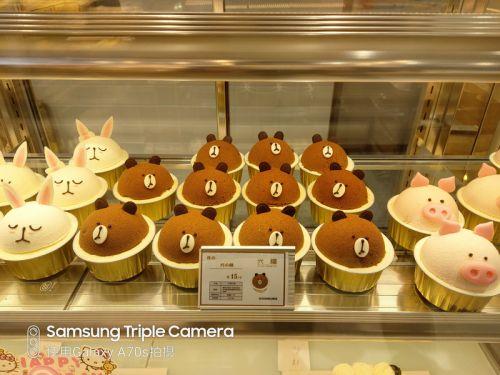 Super Wide Angle Mode
Due to Samsung Galaxy A70s is equipped with an 8-megapixel 123 ° ultra-wide-angle lens, when shooting landscapes or buildings, it can get unexpected picture impact and bring more shocking visual performance. From the comparison of the above pictures, the pictures in the ultra-wide angle mode can show the tall and straight of the high buildings more than the pictures in the standard mode. At the same time, the surrounding buildings can be fully displayed in the painting, which has a strong visual impact. 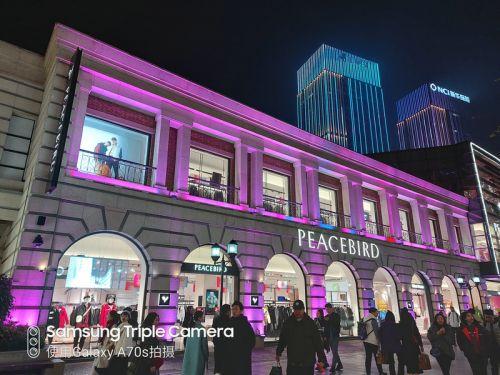 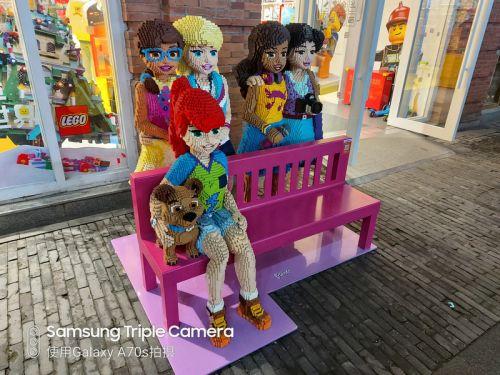 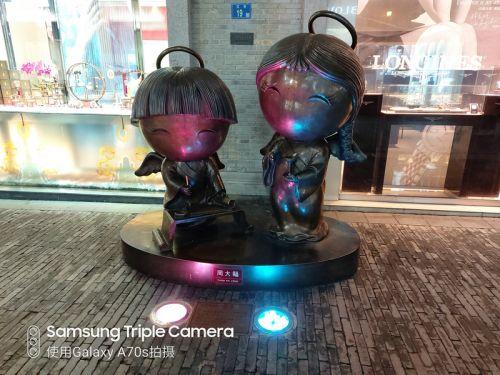 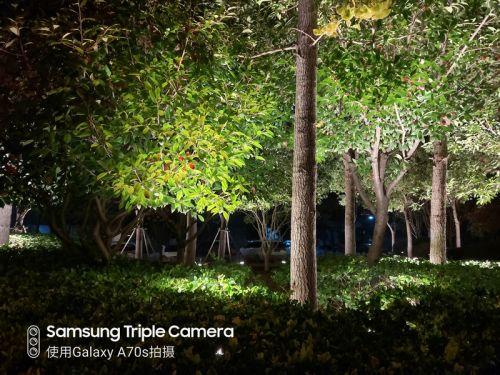 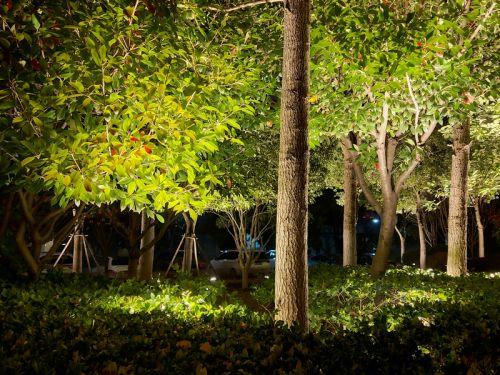 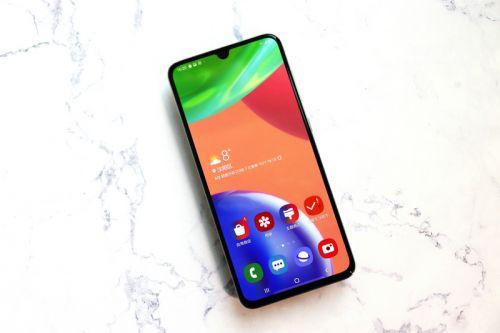 Night scene mode
The Samsung Galaxy A70s also supports night mode. Compared with the standard mode, the overall brightness of the screen has been improved when this mode is turned on, which can bring richer details in the dark. At the same time, the highlights are suppressed better, reducing the overexposure of the light in the standard mode; the colors are more saturated and closer to the real feeling, so the overall perception of the photo has been improved significantly.

In addition, the front camera also reached 32 million pixels, and built-in self-timer blur and intelligent beauty functions, allowing users to take more artistic selfies. The Galaxy A70s is also equipped with a Full HD Super Stable mode. When encountering vibrations, the ultra-wide-angle camera can be more stable than the main camera, and can shoot a wider viewing angle. Even during the adventure, it can help users to make smooth videos and enhance the stability of video shooting.

Life and charging: 4500mAh large battery + 25W fast charge
As a mobile phone equipped with a 6.7-inch large screen, the Samsung Galaxy A70s‘s battery life is a concern for most of users. However, due to its low-power Snapdragon 675 processor and built-in 4500mAh large battery, the Samsung Galaxy A70s' battery life is quite satisfactory. It can be used for one day whether it is listening to music or playing games.
At the same time, while the Samsung Galaxy A70s is equipped with a large-capacity battery, it also supports 25W accelerated charging technology, which can be quickly resumed when the power runs out. It is worth mentioning that the 25W fast charge is a configuration only by top flagship mobile phones such as Samsung Galaxy Note 10.

We have to say that the Samsung Galaxy A70s satisfies the user's pursuit of a large-screen full-screen, as well as a slim body and light weight. In terms of hardware configuration, the Snapdragon 675 processor, 64-megapixel triple camera, 4500mAh large battery and 25W fast charge, and many other features show us Samsung's sincerity and make the Galaxy A70s more competitive. Whether you are a photo fan or a mobile gamer, the Samsung Galaxy A70s is the best choice for you.

Posted in Samsung Reivew By